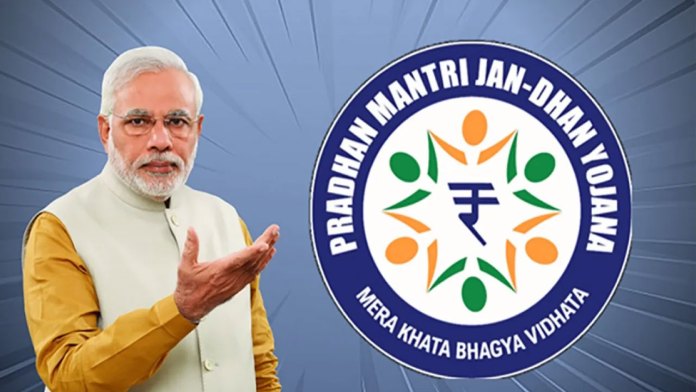 Today in this special article I am going to talk about the government policies the last six years, and that is what we are going to talk about what is the greatest achievement of the Modi government if I were going to ask you for one answer what would you call the biggest achievement of the Modi government, the biggest original idea that was instrumental in transforming lives across the country what was that one idea, it’s a very subjective question of course, you could say it’s the LPG scheme it could say the Ayushman Bharat Health cover for almost 50 crore people a 5 lakh cover for every family and only that could be the biggest success of the Modi government for some and there are so many schemes one can talk about one can talk about the Swachh Bharat Abhiyan, you can talk about the Pradhan Mantri Garib Kalyan package which was launched amid the coronavirus outbreak, but today I will go back in time and I will talk about the greatest achievement in my understanding of the Modi government that one achievement which was enabler for all other achievements that followed, 15th August 2014 after 10 years of the UPA era, the country was seeing a new Prime Minister address the nation from the Red Fort 15 August 2014 it’s a new energy It’s a new hope it’s a new Dawn for India and what does the Prime Minister talk about, csp point he talks about the financial inclusion he talks about the idea of taking bank account to every home in India it is just no longer about taking a bank to every village or to every district its taking a bank account to every family, of course the critics as they must have been in just after the elections they were skeptical they did not believe the Modi government, on 28 August 2014 seven years ago the Pradhan Mantri Jan Dhan Yojana is conceptualized and this is where a historic Journey begins, and this is what we are going to talk about today,

Let’s talk about the crazy numbers the Pradhan Mantri Jan Dhan Yojana has able to garner, firstly it has 40.35 crore beneficiaries that are almost 1/3rd of India’s population that more than the population of the entire United States, so think of this after the Modi government came into the power in the six years they have been able to you have a bank account for more than the total number of people in the United States, that’s a huge number that’s a staggering number, even if you widely assumed that 80 crore people are living in rural India every household by this number on an average every second person In rural India has a bank account, that’s meaning that every family in rural India now on an average has a bank account, apply csp that’s not all the total amount in the entire Jan Dhan bank accounts today rupees 1.31 lakh crore lies in these accounts in this 40.35 crore accounts, here is some more numbers 63.6% of Jan Dhan accounts, they are from the rural areas, so of the accounts that have been opened 40 crore accounts that have been opened 65% almost of the accounts are from rural areas, 55% of the accounts are belonging to women, so this is a very important number it’s not just about financial inclusion its financial inclusion while taking the gender gap into the account, so you can say almost more than 22 crore women have a Jan Dhan account in India that’s almost 1/6th of the population of India that’s a huge number again, a lot of poor people needed aid and they needed it very fast, under the Pradhan Mantri Garib Kalyan Yojana a total of 30,705 crore rupees have been credited in accounts of women in Pradhan Mantri Jan Dhan Yojana account holders during April to June 2020 that’s been one another achievement of Pradhan Mantri Jan Dhan Yojana,

So that’s why not me but across India people are saying that this Pradhan Mantri Jan Dhan Yojana was a successful scheme which has been done by the Modi Government, I hope this article was informative for you, Thank you.

10 Most Popular House Style Ideas Everyone Should Know 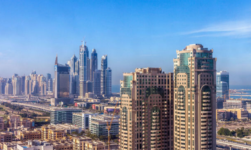 What is the Occupancy Rate in Residential Real Estate Dubai? 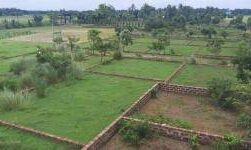 Buy A Plot in Bhubaneswar 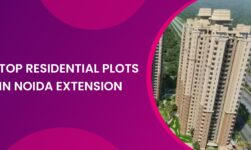 Best Residential Flats and Apartments to Consider in Greater Noida 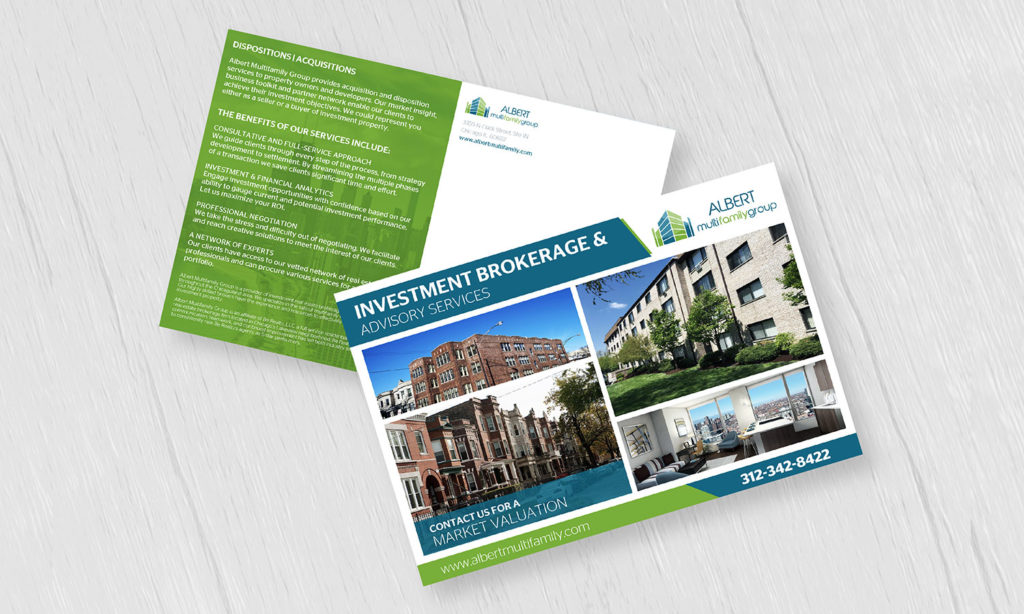 Finding and Buying Your New House in Brampton