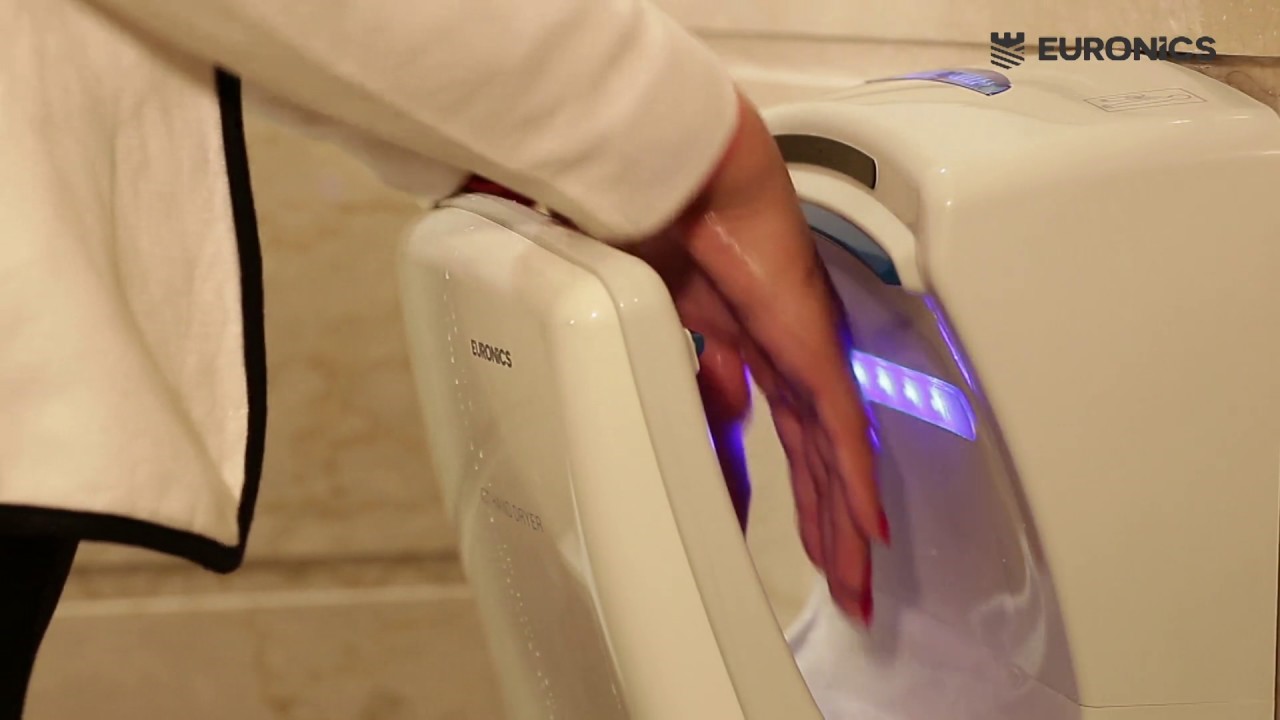 The oft-repeated adage that you should wash your hands doesn’t always highlight the significance of drying them properly. Hand dryers, on the other hand, should be avoided whenever possible, especially in public toilets, because they can suck germs from the air onto freshly washed hands.

In the case of the novel coronavirus, there is no evidence that the virus spreads in toilets in particular. “What we do know is that air blowers in bathrooms move all of the bacteria and air particles around, which we know isn’t good,” said Christina Johns, PM Pediatrics’ senior medical adviser and spokesman. When you have massive motors on, any form of microbe that has greater longevity on surfaces is always a worry, especially particles that have settled and have not yet been washed down with a bleach wipe.” When particles are blown into the air by a motor, they become aerosolized particles. “Then you inhale or touch your face with your hand, and your body is now open,” Johns explained.

“There is a tremendous burden of contamination from germs” in bathrooms, according to Craig Shapiro, an attending physician in paediatric infectious diseases at Nemours/Alfred I. duPont Hospital for Children in Delaware. No one knows for sure how long the coronavirus can survive on surfaces, according to Shapiro. “It could take two hours or 24 hours,” says the researcher, but comparable respiratory viruses are transferred by touching surfaces.

According to Shapiro, “public restrooms are undoubtedly one of the riskiest places for germ transmission.” Microorganisms can be sprayed up to 15 feet into the air by an unprotected flushing toilet. You also have no idea how often public restrooms are cleaned or what disinfectants are used.

The Centers for Disease Control and Prevention suggests air drying for hand cleansing. Hand drying is essential for excellent hygiene since wet hands spread germs more rapidly than dry hands. That recommendation is backed up by medical studies. Although the CDC does not specifically advise against using hand dryer, research has shown that they transmit significantly more germs than single-use paper towels, particularly ultrahigh speed jet dryers.

In a research comparing three hand-drying techniques, scientists discovered that jet dryers disseminated 20 times more virus than warm air dryers and over 190 times more virus than paper towels, and that the virus’s impact was highest from 212 feet to 4.1 feet — roughly where a young child would be standing. In another study, researchers discovered that petri dishes exposed to restroom air hand dryers generated considerably more bacteria colonies. Without the hand dryers, the petri dishes had fewer than one colony of bacteria; with the hand dryers on for 30 seconds, the petri dishes had an average of 18 to 60 colonies, with one as high as 254.

Although HEPA filters are available for jet dryers to prevent bacteria from being pushed out of the dryer, scientists found that the majority of bacteria from hand dryers came from the washroom air, rather than the dryer itself, in research trials.

Before completely abandoning public restrooms, there are a few things that can be done to ameliorate the situation: The aerosol mist can be avoided by closing the toilet lid. Low-pressure toilets are also becoming more popular since they produce less aerosol mist than high-pressure toilets. Hand dryers are being phased out of many health-care and restaurant environments in favour of paper towels. High-speed jet hand dryer circulate more germs than air dryers that evaporatively dry hands.

If you must use a dryer, Johns recommends rubbing your hands aggressively to reduce the amount of time it is on. Single-use paper towel dispensers with motion sensors are the best option, according to Shapiro, because no touching of surfaces is necessary. 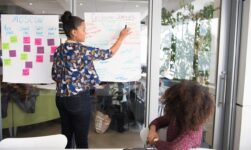