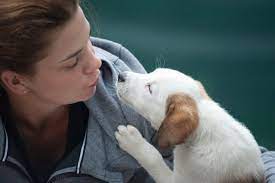 There is a technology that generally improves over time that allows scientists and others to better access and record and explain some of the communication of intelligent species such as cetaceans, etc.

Again with cetaceans, it is not uncommon for whales and dolphins caught in shark nets [or fishnets in which hooks and lines of nets are thrown into the sea] to approach divers, or boats, on the surface, then Rest patiently while humans loosen them. It is a form of intelligent communication, not as spoken words by mobiles phones, then translated into a human, but rather the understanding of another intelligent person who can see you drowning and help you escape.

The communication from human to whale or dolphin is in offering help and help..

Communication can and has happened between deaf/dumb humans and humans without each other’s languages.. Human intelligence is able to understand what another intelligent human is trying to say, or the ideas they share trying to do.

We use body language and facial expressions as communication of feelings and desires like other animals.. it is also a non-technical form of language.

Some cetacean experts who study cetacean languages ​​say it’s only a matter of time before we’ll be able to communicate with them.. Wonder what they would have to say to the Japanese who slaughtered them in Antarctic whale sanctuaries

To receive this communication, the dog wears a wireless harness that holds two devices. The first device to communicate with humans took physical cues from a dog. The dog’s posture, heart rate and other biometrics are gathered and analyzed by a computer, which provides the information to humans.

The other device allows humans to send understandable signals to the dog. These messages are sent using haptic technology, which uses vibrations to convey information to dogs.

“Dogs communicate primarily through body language, and one of our challenges was to develop sensors that tell us about their behaviour by observing their posture from afar,” Roberts continued. “So we can determine when they’re sitting, standing, running, etc., even when they’re out of sight—a harness-mounted computer the size of a deck of cards transmits those data wirelessly.” “

The technology is not intended to promote verbal communication, but instead to obtain a better readout of a dog’s well-being and emotional state, particularly for those used in service dogs, police dogs and search and rescue is important. Environmental sensors and microphones on the device also give humans a better picture of what conditions dogs are experiencing, such as being near a gas leak. It is the ability for humans to signal to dogs in a way that they understand can accelerate and even improve training.

“This can help identify and reduce stress for dogs, improving the length and quality of a dog’s life,” explained co-author Sean Meelin pet care adda “This is an important issue. Especially because guide dogs are bred and trained not to exhibit signs of stress in their behavior.”

Moving forward, the team hopes to adapt the technology to a smaller harness, which would allow it to be used on smaller dogs. The team hopes that animal shelters and veterinarians can incorporate this technology and use it to help relieve dogs’ stress levels and gain a better understanding of their well-being, even when they are Trying to hide and hide some of your problems.

Understanding nonhuman communication – particularly nonhuman vocal communication – has been a long-standing human pursuit. For example, we are fascinated by the songs of birds and whales, the purring of apes, the barking of dogs and the croaks of frogs; We wonder about their possible meaning and their relation to human language.

Do these statements express little more than emotional states, or do they convey actual bits and bytes of concrete information? However, many attempts by humans to understand nonhuman systems have progressed slowly.

We still wonder why greatest a small number of species are qualified of vocal learning, a trait that, because it permits for innovation and transformation, seems to be a prerequisite for most language-like abilities. Humans control also tried to teach nonhuman factors of our system, using both verbal and non-vocal systems.

The rationale for such training is that the extent of success in establishing symbolic context provides, at least, some evidence for a cognitive basis for the similarities between human and nonhuman communication systems. However, it is not a simple matter to distinguish acquisition of a reference from a simple object-label association, because the context begins with such associations, and the point at which the true context emerges is not always clear.

I begin by discussing these points and questions primarily from the perspective of someone studying avian abilities. I suggest that the answer is likely to be “yes”, citing examples from my research on gray parrots (Psittacus erithacus).

Each species appears to have its own system for communication, each with its own unique elements and structures, i.e. sufficient for its needs in nature. The human system is briefly called “language”, although it also includes a large number of distinct units, each again containing unique elements and structures, for example, based on sign (American Sign Language, British Sign Language, etc.).

Can find differences and draw similarities between different human and nonhuman systems; Doing so helps to illustrate their different characteristics. The problem with doing this is that humans – despite all of our extensive work in the field over the decades – are still quite incapable of their ability to fully analyze systems other than our own so that non-human systems have additional complexities – And thus potential additional differences and similarities with the human system – currently remain undiscovered, particularly with regard to context (see Pratt, 2019). For example, when bird songs recorded at normal speed are played back at a much slower tempo, many small structural differences can be observed between different songbirds or even perceived similar elements emitted from the same individual.

Are these differences that are indistinguishable to the human ear just a bit of random noise in the system or can they carry important information to an avian listener? Humans don’t know yet.

Best 5 Nutritional Foods For Dogs You Should Learn 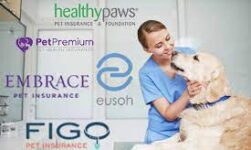 Why Pet Insurance is Highly Recommended for Pet Owners

The Scientifically Proven Advantages of Owning a Dog 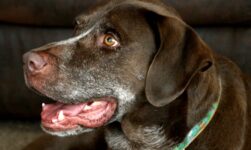 Farmpally hints when to be worried about Dog Panting 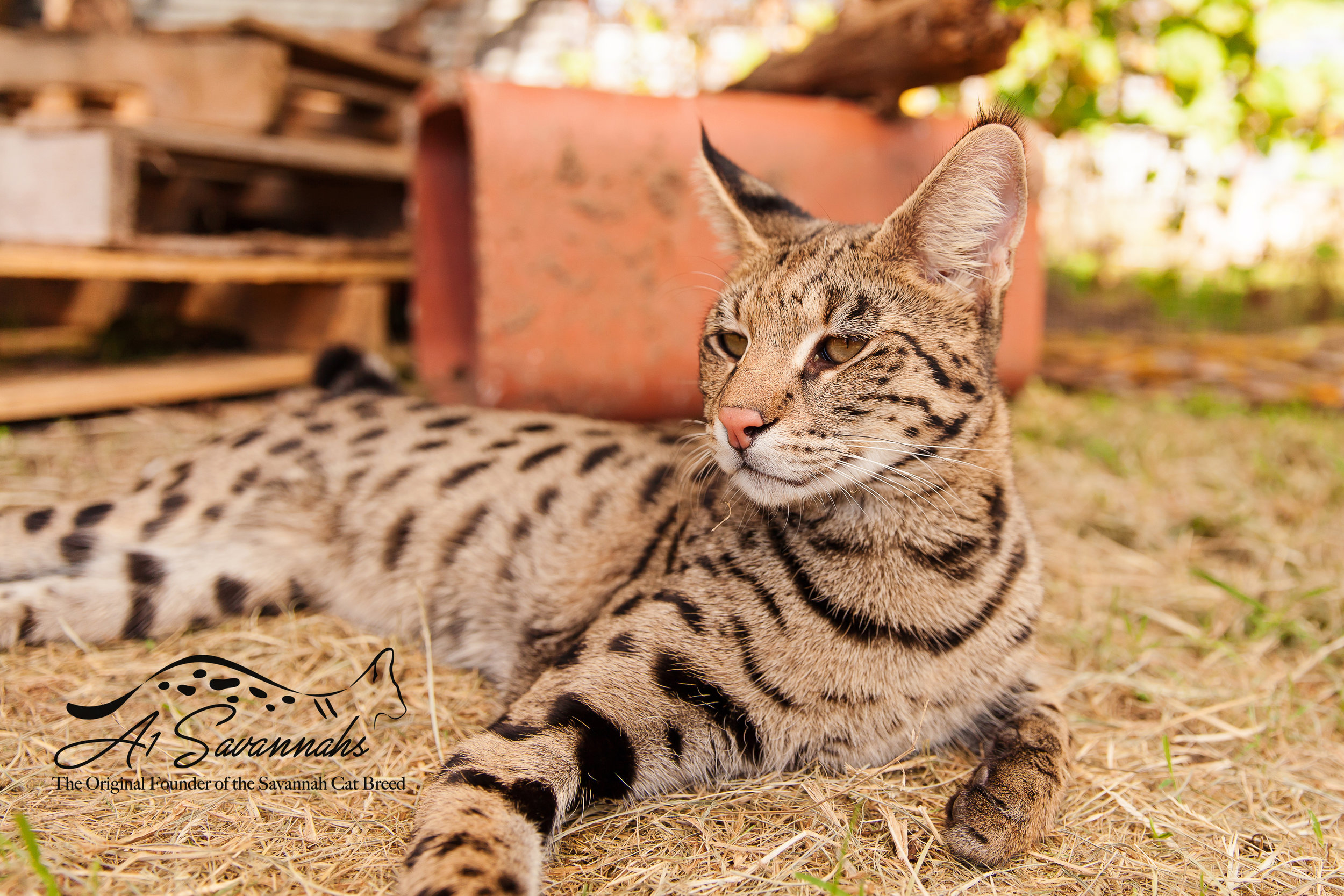