Nowadays, The ruling party Congress is ready to give a strong competition to the opposition parties in next year’s assembly elections. As you all know, Congress brought in Charanjit Singh Channi as its new Chief Minister replacing Capt Amarinder Singh. On the flip side, the other party named Shiromani Akali Dal-BSP union is likely to go with Sukhbir Singh Badal as the Chief Minister face for the next year’s election. The other opposition party, named Aam Aadmi Party, is all set for standing in upcoming elections.

According to the ABP-C-Voter Opinion polls, the current scenario of Punjab election news highlights that the “Land of the Five Rivers”- Punjab may observe a tough and strong fight between the Congress and the Aam Aadmi Party. As per the latest opinion poll, Congress expected to get approximately 35 percent votes, up from 31.8 percent as claimed in the last month’s opinion poll. On the other side of the coin, APP may get near about 36 percent of votes, which is one percent more than the Congress party. The third-party- Shiromani Akali Dal may get about 21 percent of the votes, and the Bharatiya Janata Party may settle for two percent only.

With reference to seats, the Aam Aadmi Party may win about 47-53 seats, down from 49 to 55 seats as predicted last month, whilst the Congress may win 42 to 50 seats compared to 39 to 47 seats outlined in the previous opinion poll. The Shiromani Akali Dal union can get 6-24 seats compared to 17 to 25 seats shown last month, and the Bharatiya Janata Party is expected to get zero or one seat only.

In the previous 2017 Punjab assembly elections, Congress got 77 seats and won the elections. The Aam Aadmi Party got 20 seats, while Shiromani Akali Dal and Bharatiya Janata Party got 15 and 3 seats, respectively. The other party, named Lok Insaaf Party, had bagged only 2 seats. The total number of seats in the 2017 elections was 117.

Aam Aadmi Party reveals the list of 10 candidates for the 2022 Punjab assembly elections:

Senior AAP leader Harpal Singh Cheema has been given a ticket from the Dirba seat, whilst Aman Arora will contest from the Sunam assembly constituency. Saravjit Kaur Manuke and Baljinder Kaur will contest from Jagraon and Talwandi Sabo seats, respectively.

According to the provided list, Jai Kishan Roudi has been given a ticket from Garhshankar seat, Kultar Singh Sandhwan from Kotkapura, Manjit Bilaspur from Nihal Singh Wala, Gurmeet Singh Meet Hayer from Barnala, Budhram from Budhlada, and Kulwant Pandori from Mehal Kalan.

Chief Sukhbir Singh Badal said if voted to power in the Punjab Assembly polls 2022, his government will launch a scheme under which a special grant will be given to villages dominated by the SC population. This scheme is named after the BSP founder Kanshi Ram.

You have the right to vote, so choose the one you think will change the state for the well-being of people. 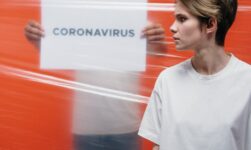 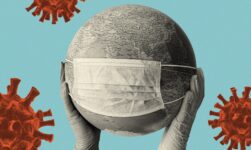 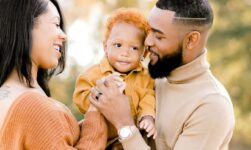 Thinking Of What To Wear In Your Family Photograph? Read This Article Today! 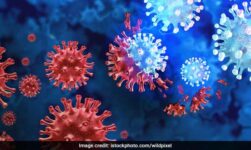 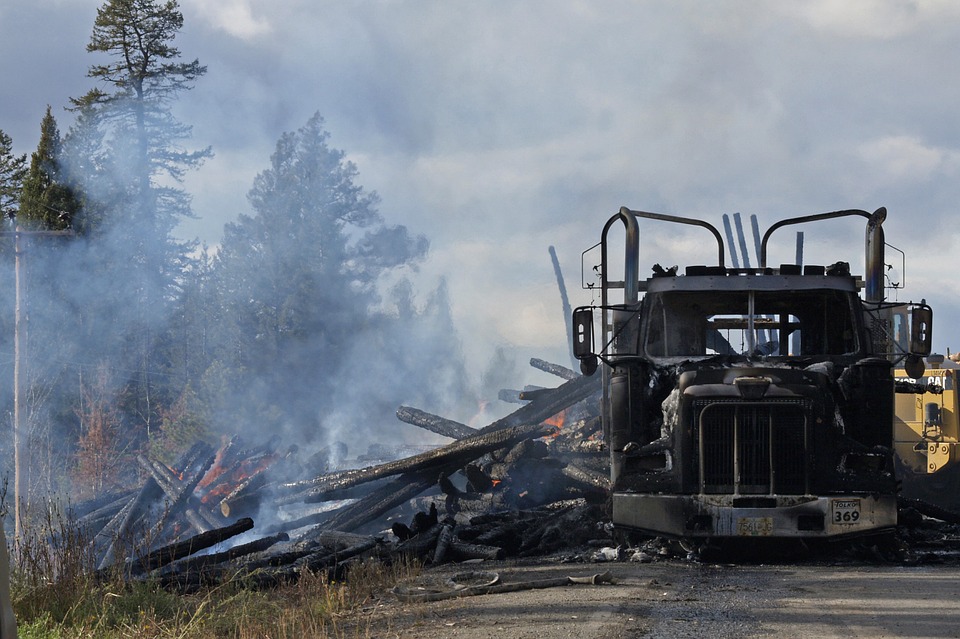 Unpredicted Truck Accidents- Why is it the Truck Drivers Fault and How to Sue Him? 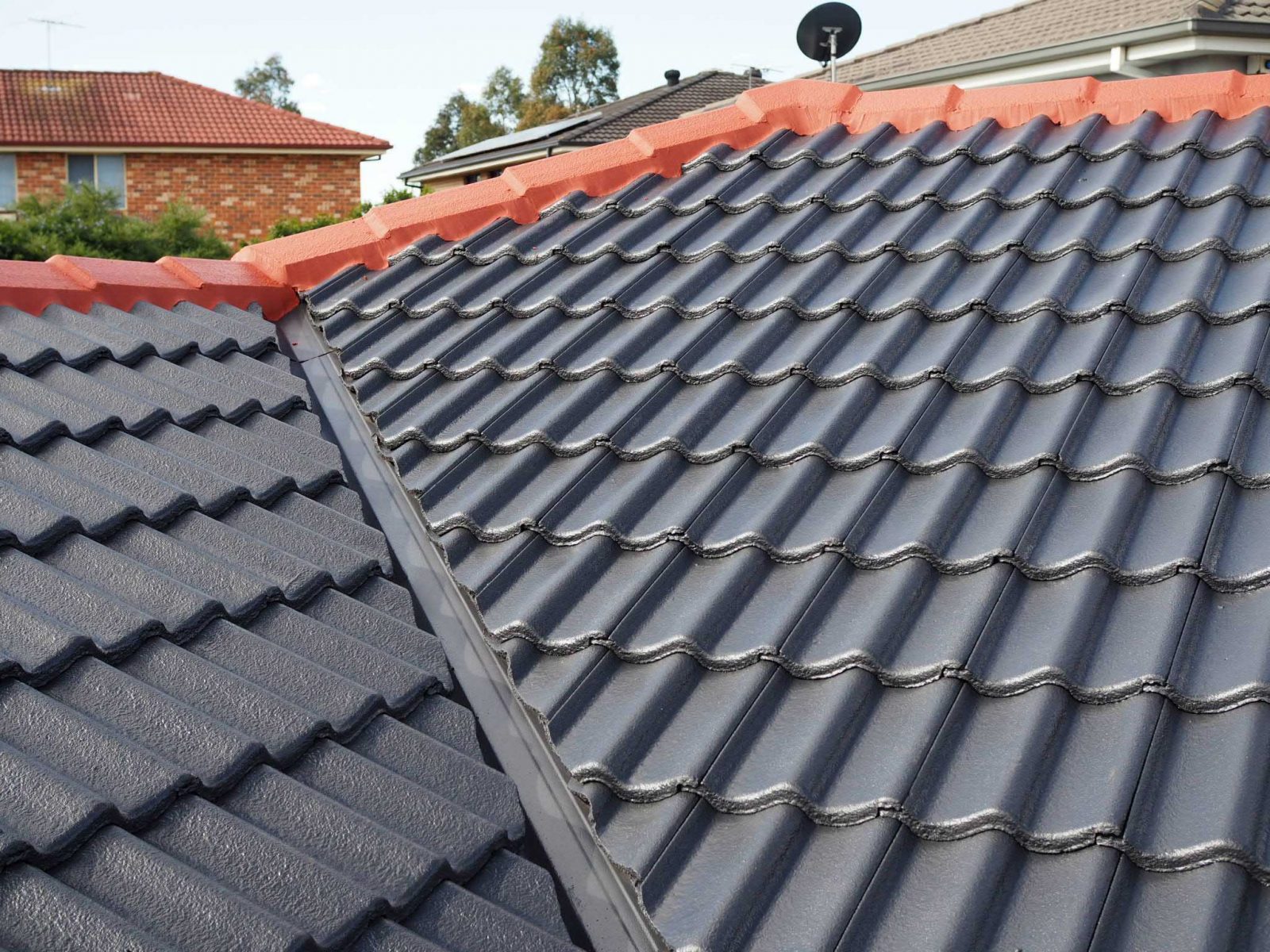