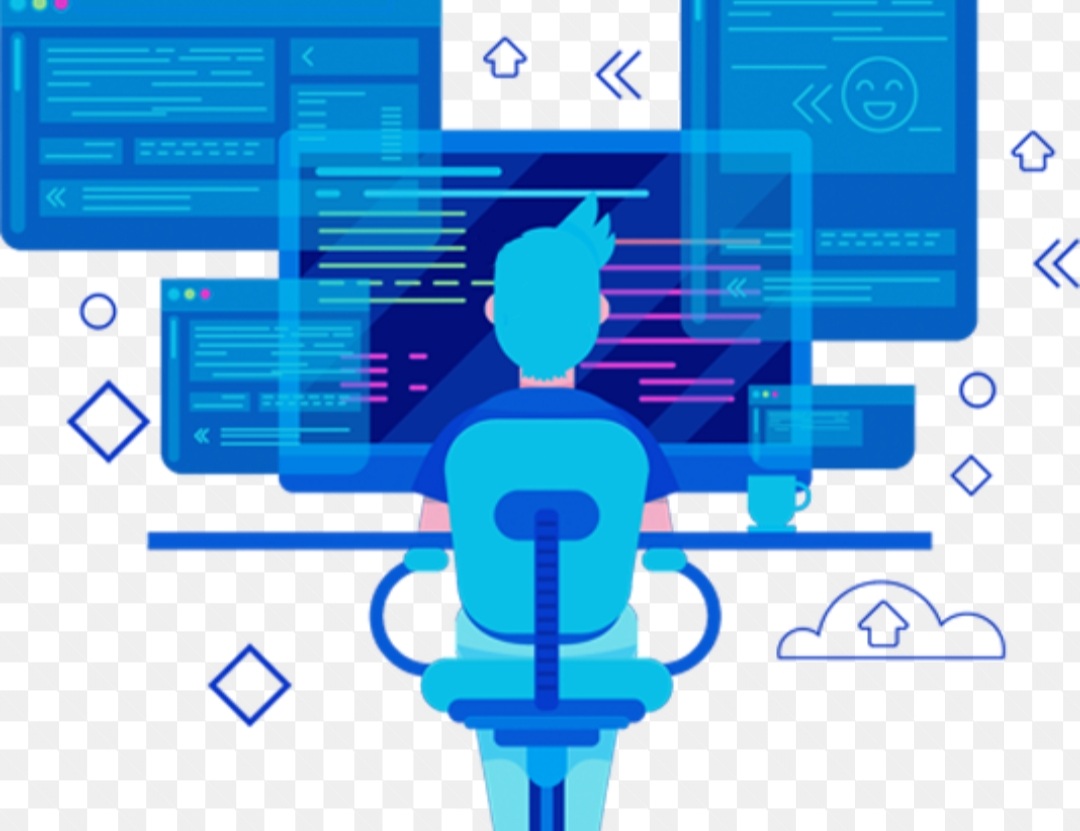 Why Is There So Much Buzz About The Penetration Test?

If you are working n a cyber security system then you sure are familiar with the Penetration Test. Pen testing is essential for any company who doesn’t wish to be a victim of cyberattacks. Pen testing can be done in any company where cyber security concerns are high. Pen Testing is typically performed on specific applications that are identified by the organization’s name or IP address ranges. The Pentesting Company will use a fake attack to identify vulnerabilities in cyber security systems. This will allow companies to get information about the multiple ways hackers could gain unauthorized access personal and sensitive information.

Why Is A Penetration Test Important?

Data breaches are one of the most deadly and common cyberattacks. They happen every year to large companies as well as major brands. Data breaches can be caused by malicious attacks, but the rest are due to system glitches and human errors.

Pen Testing’s main purpose is to provide information about the applications and organizations that are most at risk. It also gives you an idea of where to invest to strengthen your cyber security system. It also guides users about the best protocols to follow to ensure better security. Pen testing can reveal weaknesses in your system that you might not even know about.

Getting Ready For Attack

Penetration Testing is the only way to see how a cyber security system will protect against cyber attacks. The security personnel will be better prepared for an attack if they know the weaknesses of the system. Pen testing can help you find out about security policies in your company, and if they are working. They are like a fire drill, which will help in the event of a fire. The Penetration Test can also be used to help organizations prevent cyberattacks and eliminate security threats within their organization.

You may not be aware of some configuration issues in your security technology or on the new system. Pen testing can help you find these problems and fix them. You might have forgotten to update the firmware or change the default credentials of your team member.

Your in-house security team may use the opportunity to learn more about cyber attacks while working with the Penetration Test Provider. These are the hacking attacks of white hat hackers. They can use them to learn the techniques and tactics used by hackers to exploit weaknesses and gain unauthorized access. Your team will be able to understand the most recent tools and how they are used by hackers to exploit any system.

Penetration Testing Services seem to bring more benefits to your in-house team. The penetration tests will allow them to learn faster and perform incident response more efficiently. You will see how well your IR team is handling the incident and what evidence they have.

Pen testing is not a complete description. There are many types and subtypes. We will only discuss the main types of Penetration Testing. Keep reading.

Network penetration tests are designed to identify weaknesses in networks before hackers do. An experienced penetration testing provider will work with you to test network security. They will uncover and exploit vulnerabilities in different types of networks and devices connected to them, such as switches, routers and hosts. They will seek to identify a weakness in the area such as weak passwords, misconfigured assets, and gain full access to system data that is vital to the business.

The Penetration Test for the Web Application is designed to evaluate the overall security risks associated with web applications. This includes code errors, insufficient authentication or authorization, and vulnerabilities related to injection.

Pen testers can test different IOT devices by analysing each component and the interaction between them. The pen testers will be able to identify weaknesses and find them with the help of the layered method.

Cloud providers and third-party sellers often collaborate with security teams to develop and implement security testing for cloud computing, systems and applications. Cloud pen-testing is a method that verifies cloud security; it identifies potential vulnerabilities and identifies how to improve them.

It is better to be aware that social engineering tests are a breach strategy in which a real hacker attack is planned. This would make it easier to gain access to the information that can then be used to malicious ends. Penetration Testing Services will use phishing tools, emails specifically made for businesses to help them test their defense systems and determine how they react to an attack. All of these tests are designed to improve cyber security for the organization.