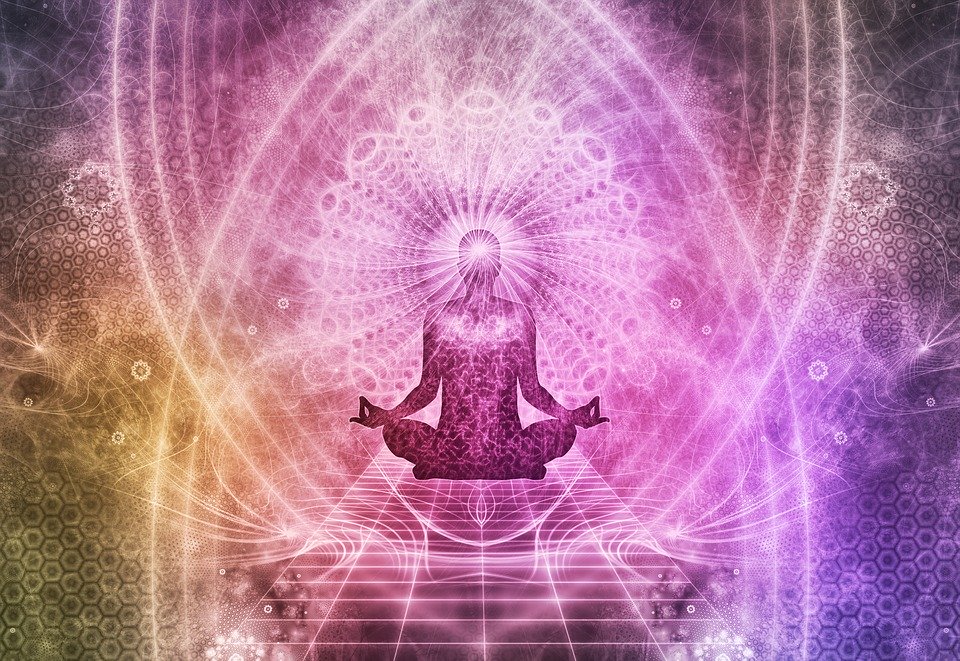 When two numbers are added in the subject of mathematics, then the process of adding that is known as ‘yoga’, but from the point of view of spirituality, the meaning of the word ‘yoga’ has been told to connect the soul with the divine. Maharishi Patanjali, the author of the Yogasutra text, divided this process of connecting the soul with the soul into eight parts and it is called Ashtanga Yoga in common language.

The soul is not focused on any goal, there is a scattering in it, that is why it is not able to be able to realize God, while God Himself is also present in the soul. After the end of the dispersion, the soul itself merges with the Supreme Soul.

The eight limbs of yoga as told by Maharishi Patanjali are of great importance. Each part removes the soul from certain distractions. But this happens only when every part has been proven in advance.

If you want to keep your body healthy as well as willing to learn different types of yoga then you can learn Yoga Teacher Training in Goa, India.

As the name suggests, eight limbs are involved in Ashtanga Yoga.

There are also five sections of the rule.

The main purpose of pranayama is to stop your mind and engage it in the soul and the Supreme Soul and realize them. Keeping this in mind, pranayama should be done. Maharishi Dayanand Ji has written that just as a religious judge ensures the safety of his subjects, in the same way, well-performed prana protects the yogi from all miseries by doing pranayama.

Removing perfume from worldly objects and binding your ten senses like eyes, ears, nose, etc. together with the mind is called pratyahara. Without pratyahara, we can never fix our mind completely on the Supreme Father, the Supreme Soul.

To bind, concentrate or stop one’s own mind at any one place of the inner part of one’s own body with its own will is called Dharana.

Due to the following reasons, we are not able to keep our mind focused on one place-

If you want to explore and learn more about yoga poses, you can join 100 Hour Yoga Teacher Training in Rishikesh, India.

Meditation does not mean not allowing any kind of thought to enter the mind or the mind or become thoughtless. Meditation means to meditate continuously on a single subject. We can also call meditation worship. Although the best time to meditate is in the morning, meditation can be done at any time of the day and any number of times.