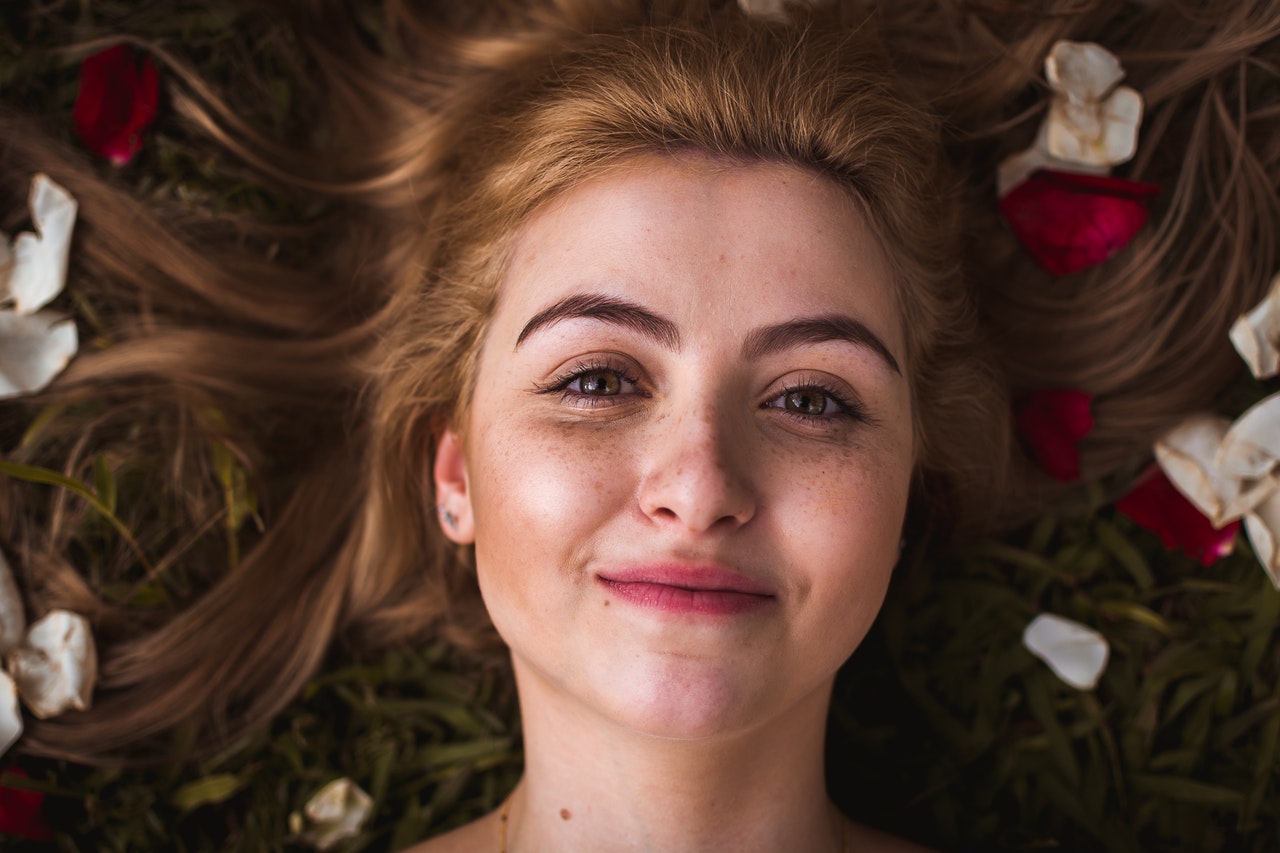 Each cell, each nerve, each organ of our body is linked with our Psyche. Sometimes we feel sick due to our poor mental condition. For example,

mental stress and negative thinking deliberately harm our body, including our digestion system and cardiovascular process. Do you know our poor emotional condition also affects our skin? It sounds shocking. But yes. It is a shocking truth. Poor mental health speeds up the aging process by increasing free radical formation. However, it also damages our skin externally as well as internally.

For example, when someone is going through a very stressful condition, her face looks dull and dehydrated; we also notice dark circles around her eyes. In this situation, no external treatment is going to help her to rejuvenate their skin. On the other hand, when someone is very happy, you may notice an extra glow, blush beneath the skin. It does not mean she is wearing a highlighter and blush; it can be her inner glow of mental satisfaction.

It has been scientifically proved that there is a direct relationship between our skin and mental health. In this article, we are going to discuss the association between psychiatric illness and skin diseases.

The psychophysiological disorder is linked with skin issues that are not directly linked with our brain. However, that may react to negative emotional states, including anxiety, depression, mood swings, and emotional stress.

Primary Psychiatric condition means the psychiatric situation which consequences in auto cutaneous exposure. Examples are Trichotillomania and delusions of parasitosis.

The functions of Psychoneuroimmunology

Now scientists around the world are researching mental health and Psychoneuroimmunology. Here neuropeptides, neurotransmitters, and hormones have a special contribution to Psych dermatological complications. Scientists approved that there is an intense connection between negative emotions and immunology. Negative thoughts like anxiety, fear, anger weaken our innate immunity power.

Stress activates two important neuronal pathways, including the hypothalamic-pituitary-adrenal axis and another is the Sympathetic nervous system. When the brain detects external stress, that activates the paraventricular nucleus of the hypothalamus and locus ceruleus. Then the subsequent procedure induces the secretion of adrenocorticotropic hormone from the anterior part of the pituitary gland. This induces the release of Catecholamines and Glucocorticoids from the adrenal gland.

Cortisol hormone is a stress hormone. It functions as a negative feed on the hypothalamus gland and blocks simultaneous secretion of Corticotropin-releasing elements. Both Cortisol and Catecholamines have negative effects on our immune system. They reconstruct antigen-presenting cells, T cells, B cells and block their mechanism and the secretion of Interleukins.

The end of our neurons releases neuropeptides such as Calcitonin gene-associated peptide and P-substance, which has multitudinal effects on inflammatory responses which promote Psychocuteneous disorders.

Patients usually need treatment from both sides (Dermatologist and mental health experts). In most cases, mental health experts found that the stress generated from trauma, unexpected incidences like the death of close persons, social stress, and immense occupational pressure where employees won’t balance their work and personal life. All these factors contribute to major skin conditions.

The dermatologist also found that stress enhances many chronic dermatoses’ conditions, which begins a vicious cycle.

Treatment of Chronic dermatoses is a little difficult without measuring the stress level as an exacerbating element. Most of the patients hesitate to discuss their emotional conditions. But for chronic dermatitis, it is important to reduce stress.