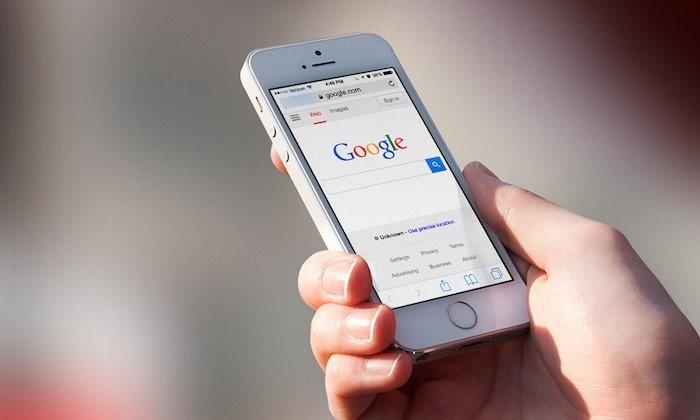 One of the most common questions that I get from new developers just getting into mobile app development is “How much does it cost to build a quality mobile app?” Most people think that developing a quality native iOS, Android or Windows Phone app will cost an arm and a leg. In many cases this is true. However, there are some aspects you can consider in order to reduce your budget while still creating a high-quality product.

You should always remember that high-quality comes with a price, although it doesn’t necessarily have to be unfeasible for you business model, so let’s take an in depth look at how much certain types of apps will most likely cost you.

First off, I would like to say that every project is different and that there are many factors that can affect an app’s budget. The key is finding the right balance between cost, time and quality, but still keeping within your defined business model. Naturally you’ll want to build a high-quality product , because if you’re not happy with it then neither will your customers/users .

Additionally, there are other things to consider such as development tools (which I will cover later on), project management methodologies (which I will also cover in another post) and even location of where you choose to develop your app (in case quality of developer can vary from one country or region to another). So let’s start with something simple – creating an app for iPhone/iPad devices. Since iOS devices hold the biggest market share in the world, it is certainly a good idea to target them first.

Now let’s say that you’ve decided to create an app for both iPhone and iPad devices (which is not uncommon, since many applications are universal). Native iOS apps can cost anywhere from $50k all the way up to $500k+, depending on what type of application you want to develop. Keep in mind that this does not include marketing or anything else except development costs. Here is a short list of some types of mobile applications and their respective costs:

Keep in mind that those numbers can vary from one agency to another, but generally those give you a ballpark idea of development costs. Now let’s take a look at Android/Windows Phone development budgeting . Since Windows OS holds a small market share compared to other platforms, many developers create apps for other OSes first and then port them for Microsoft devices. The same goes for other companies as well, which means that budgets may vary from one company to another, so it is best to contact several agencies and ask them their rates directly. In any case if your target audience lies within the millions of Windows Phone users it is certainly worth the development costs.

For Android development, apps also cost anywhere from $50k all the way up to $500k+, depending on what type of application you want to create. Here is a short list of some types of mobile applications and their respective costs:

– A weather app: $20k – $40k Again , those numbers can vary but generally speaking they give you an idea of what to expect. On the other hand, if you want an app developed for both Android and iOS, then it is best to budget $150k – $250k+ since cross-platform development costs more than building native apps. Keep in mind that developing a mobile website is much cheaper than developing a mobile app (by at least 3x), so if your idea doesn’t require complex features or animations you can save some money on the development phase. 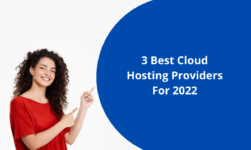 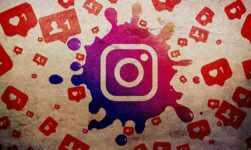 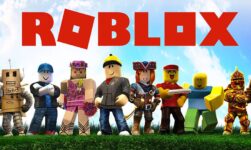 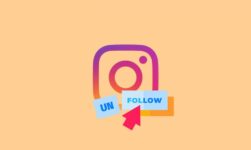