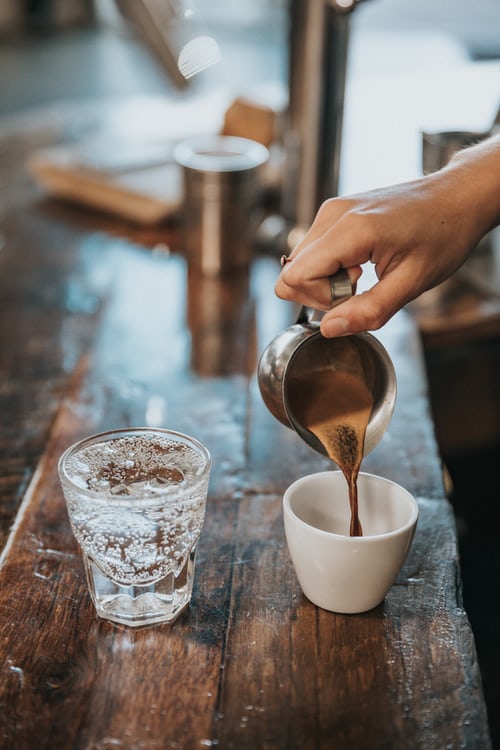 Coffee drinking is a universal ritual and for many the day doesn’t even start without a cup of freshly brewed coffee. But no matter how cherished this beverage is, there is a lot of controversy surrounding this popular drink.

The daily use of coffee is said to have many negative health impacts. Even though more and more coffee producing companies are arising and the largest coffee exporting companies in Brazil receive increased demands, there are a lot of health concerns associated with drinking coffee.

Aside from health concerns, there are other good and bad things said about drinking coffee. But despite what you’ve heard and what you’ve read so far, there are a lot of myths involved rather than the actual facts.

Today, we are here to bust some myths that are associated with coffee drinking. Keep reading till the end to get your facts straight about drinking coffee.

For people who have to work night shifts, coffee is like a saviour that helps in keeping awake, alert and active. The reason behind this effect is the caffeine content which is a type of stimulant.

Moderately, the intake of coffee has no adverse impact due to caffeine content in it. It doesn’t influence or alter the sleep cycle of an individual. Caffeine is processed in the body rapidly through the liver.

So, if you are drinking coffee regularly in moderate amounts then it definitely doesn’t cause insomnia. However, too much intake of coffee and the caffeine content in it can affect the quality of your sleep.

Since caffeine blocks out chemicals released from our brain that causes the feeling of tiredness, increased use of coffee can lead to sleep troubles.

Those who have a habit of sipping on coffee more than they should be, often go for decaf coffee. Since increased consumption of caffeine causes irregular sleep cycles.

But the truth behind decaf coffee is something that would upset the heavy coffee drinkers. In reality, it isn’t entirely possible to decaffeinate the coffee beans. So, even your decaf coffee is not 100% free from caffeine.

Yes, the amount of caffeine content in the coffee is reduced. In fact, a standard cup of decaf coffee contains at least 15% of caffeine. So, no matter which coffee you choose, you aren’t getting rid of caffeine.

Therefore, it is in your best interest that you limit your coffee intake.

Now, this is one of the bizarre myths that has been around for a while now. There are many people who believe that drinking coffee can impact and stunt your growth.

However, there is no scientific evidence behind this statement and there clearly haven’t been any cases related to it as well.

This one is a straight up myth which just has been spreading from word of mouth.

4.   Drinking coffee can help sober up

If you believe in that then you are doing more harm to your body than any good. There’s no way coffee drinking can help you sober up after a night of careless drinking.

Maybe people think that the alert effect offered by coffee can also help in sobering up. However, you must keep this in mind that the effect of alertness you get might not be long-term and just a trick that plays in your body.

It is a wise decision to stick to water and gulp it down in small amounts in order to help with your hangover. Don’t fall for the myth that coffee drinking helps you sober up.

Well, there’s a hint of truth in this myth, however, let’s get into the details before we jump to conclusions and totally abandon the habit of coffee drinking. The caffeine content in coffee is a diuretic and hence it can cause dehydration.

However, coffee is obviously not consumed directly and is brewed using a good amount of water. Now, of course, water is the solution to hydrating ourselves.

The use of water in brewing coffee balances out any of the dehydrating properties contained in caffeine. Therefore, drinking a cup or two of coffee isn’t gonna cause dehydration.