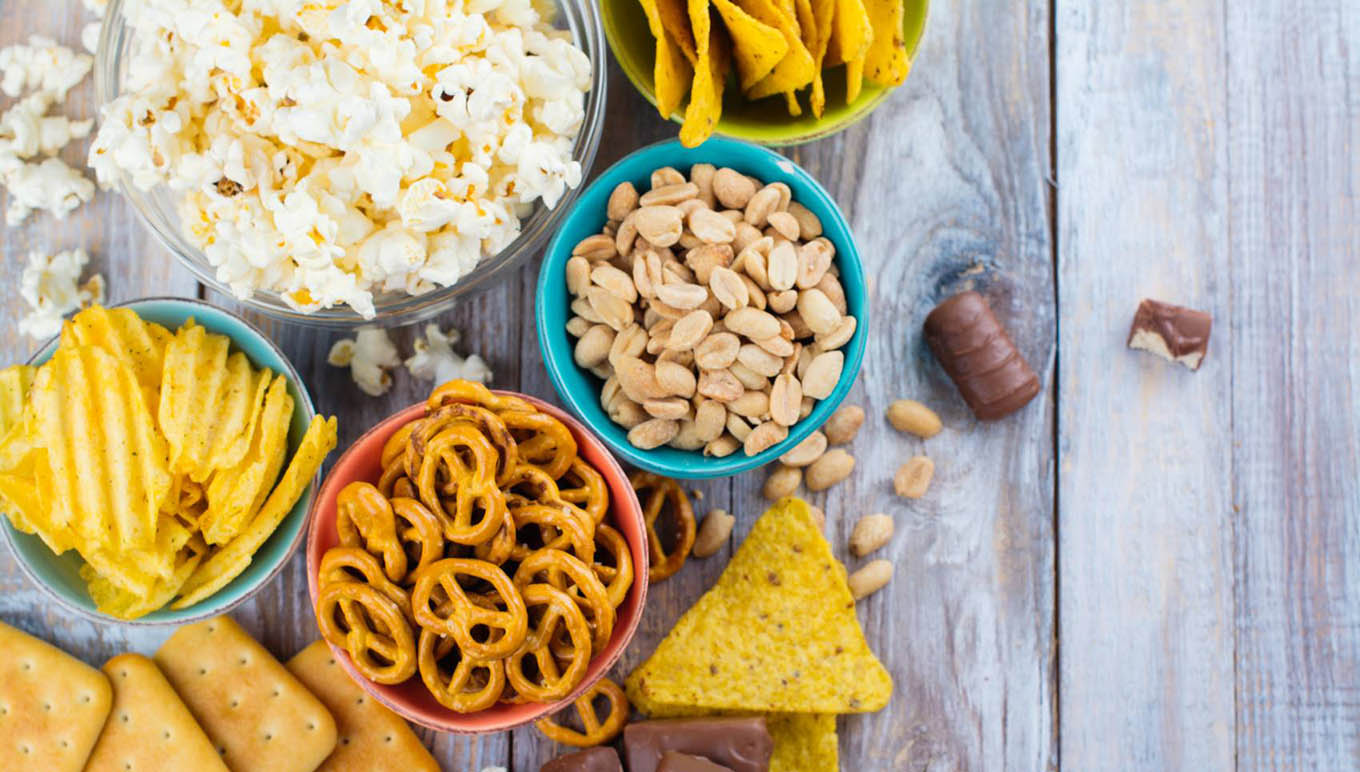 Soda from vending machines is nothing new, but what about steak from a vending machine? Consider the possibility that a vending machine may supply fresh produce and other foods in the same manner as a traditional grocery store or bodega. During the pandemic, you’ll be able to easily get the one exact thing you require without having to step inside or contact with other people.

More businesses are becoming amenable to the concept, and fresh food vending machines are seeing an increase in popularity as pandemic preparedness measures push for the reduction of unnecessary human interaction.

Industries that require a high level of human-to-human interaction, such as food service and restaurants, have been thinking about how to keep their operations functioning while also providing a comfortable environment for their customers. Even as cities begin to reopen, some restaurants have continued to digitise as much as they can to stay competitive. Physical menus have been supplanted by QR codes. In addition, Taco Bell established a fully digital restaurant in New York City’s Times Square in April, complete with self-service kiosks and pickup cubbyholes.

Consumers, according to a National Restaurant Association report released in August, want to see restaurants use technology to improve ordering, payment, and customer service; offer more pickup and delivery options; and provide information on where a dish was sourced from and the nutritional value of the food.

Here’s how some restaurants and food providers have responded to the pandemic, either by inventing new methods or by rediscovering old ones.

In the aftermath of the epidemic, Svea Marx, a German butcher who placed contactless vending machines for steaks, sausages, and salami during the outbreak, told Bloomberg Businessweek that people no longer wanted to purchase in crowded locations. The instant meat machines allow clients to shop for fresh pieces of meat without having to come inside or interact with other people; they cost between $10,000 and $18,000 per machine.

The “Regiomat” machines that Marx employs are manufactured by a German company called Stüwer. Regiomats are essentially refrigerated cabinets that can store a range of products such as dairy, vegetables, and even cosmetics in a controlled environment. Its original iteration was released back in 2007. According to Adrian Ott, Stüwer’s marketing manager, sales of these fresh product vending machines have increased gradually since their inception, but have accelerated as a result of the epidemic.

Most Regiomats are located in rural locations such as Woltersdorf, where Marx’s company is based, but they are also being installed in urban areas, where local farmers have utilised them to sell their food to people of nearby cities and suburbs. According to reports, the company has installed over 5,000 units in Germany and exported approximately 1,000 additional devices to other countries, including the United States.

The Automat is making a comeback in the United States.

Many people are aware that the Automat—a type of vending machine fast food restaurant—is not a new concept, and this is an excellent example of innovation coming full circle. Around the mid-1900s, Joe Horn and Frank Hardart established a network of Automat restaurants in New York City that featured freshly baked pastries, pies, doughnuts, cakes, soups, and salads, among other things. As though they were vending machines, these dishes were put inside cubbies with glass doors that ran the length of the room and could be unlocked with a coin. Despite the fact that these automats were closed in 1971 due to declining profits and deteriorating food quality, the concept of the automat has recently been revived in the tri-state area by the Brooklyn Dumpling Shop and the Automat Kitchen in the hopes of providing fast, high-quality food service at a safe distance from the public.

Other mechanical assistants have also been invented to help address labour shortages caused by the pandemic outbreak. Among the most noteworthy instances are boba robots and White Castle’s robo fry chef, Flippy, who works for the restaurant chain.

The fact that these vending machines have become particularly popular mainstays in grocery stores and hospital cafeterias, where open food bars have been eliminated as a safety measure has not diminished their popularity.

As Jon Kauffman wrote in the Los Angeles Times in 2020, “Given Silicon Valley’s passion for burger robots and (failed) robotic pizza delivery vans, it was inevitable that tech companies would turn their attention to the vending machine.” “Would diners be more amenable to the concept of a restaurant in a box if bistros were to change to counter service in order to reduce the number of servers?”

Small businesses in the United States have attempted to make vending machines fashionable, even prior to the outbreak of the flu.

Throughout history, vending machine culture has existed on the periphery of the American eating experience, serving mostly as a source of between-meal snacks and beverages. It never became as popular and mainstream as it is in countries such as Japan, where it is now. Vending machines of every kind can be found in unexpected and predictable settings around that country. They can greet late-night passengers with a warm glow on railway platforms, distributing hot cans of coffee and tea as quickly as they can be poured. A variety of hot and cold delicacies can be provided, ranging from ice cream to snacks, wine, steamed rice, fresh eggs, and even hot ramen soup, among other things.

Japan has been at the forefront of technological advancements in the food and restaurant industries. Robotic assistants and kiosks have been used at 24-hour food establishments to aid human chefs in serving hot meals to hungry late-night patrons for some time.

When it comes to a place like Japan, where it’s difficult to find personnel, using robots makes a lot of sense, H.I.S. CEO Hideo Sawada told the Atlantic in 2018. He was referring to the country’s rising economy, declining population, and jobless rate of 2.8 percent at the time. While there is a significant up-front expense associated with adopting new technology, Sawada claims that “you can operate them 24 hours a day, and they don’t require vacation; eventually, it is more cost-effective to employ the robot.”

Technologies that have been popular in other parts of the world, such as self-service touch displays and vending machines, gradually made their way into US stores. Sprinkles’ cupcake ATMs, for example, are a well-known and popular concept. Vending machines for cocktails, wine, coffee, burritos, baguettes, fresh pasta, and champagne have also been installed at locations across the country.

In 2018, SFGate reported on a gourmet vending machine dubbed Yo-Kai Express, which could take your order through a touch screen and assemble your hot ramen soup in less than one minute, according to the publication. According to the company’s representatives, the machine-made meal is not a substitute for a full sit-down dining experience at a restaurant, where a human chef is actively producing the dish in front of customers. However, it provides an improved alternative to the diminishing assortment of processed junk food that would ordinarily be accessible after hours.

“In the United States, most gourmet restaurants close their doors after 9 p.m. or 10 p.m.,” said Andy Lin, CEO of Yo-Kai, according to SFGate. “As a result, we wanted to find out how easily we could still get exquisite cuisine. We don’t want to make fast food good; instead, we want to make good food quickly.”

The use of mobile apps, kiosks, and chatbots is expected to change the visitor experience and automate restaurant operations by 2020, according to a report published in Electronic Markets magazine. The creation of these new devices, on the other hand, is still in its infancy. Furthermore, because the restaurant industry has historically been characterised as a “high-contact service sector,” there is still work to be done in determining how automation may coexist with human jobs. For More Information Visit : Theny Magazine