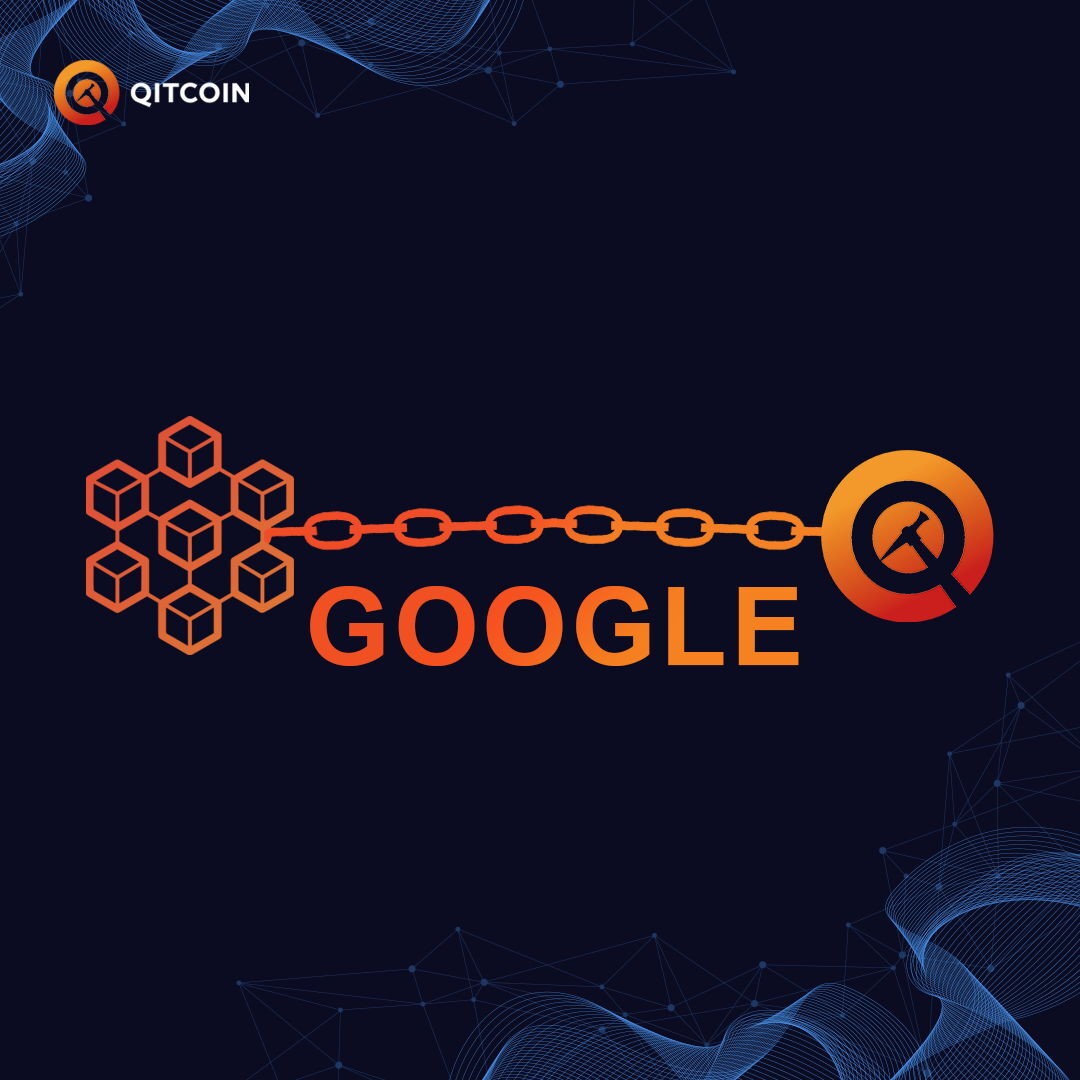 The distributed search uses distributed ledger technology to store and retrieve on the blockchain network. It let users get more privacy protection when searching for their favorite products or services on the Internet. When we compare it with other online platforms we realized that they get access to our data. We know many recent incidents where users’ personal data has been leaked; popular social media accounts are some of them.

Distributed search has resolved this issue efficiently as it allows users to decide what information they want to share. As a return, users only receive advertisements that are of their interest.

Qitchain is the best platform for users who are concerned about their privacy. It is the future Google of blockchain that provides transparency. By combining distributed data storage, peer-to-peer transmission, consensus procedures, encryption techniques, and other technologies, Qitcoin QTC blockchain performs subversive advancements in computer models.

The ecological application development of the effective information aggregator is following:

Returning the ownership of private information to the users is also of great benefit to the businesses as those firms only need to push ads to the users who have searched their products or are really interested in them. Thus, this precise advertising model is greatly increasing the conversion rates and sales.

If you now want to shop to fill winter day wardrobe; the blockchain-based applications will record parameter information about the things you want to search for. This allows businesses based on these parameters to make the advertising accurate and efficient. When you are searching, you will no longer be bombarded by advertisements that are incompatible with current demand, such as advertisements for new houses and new cars or recommendations for the best local restaurants. At best, these trivial ads will only distract your current goal-buying clothes-from the priority.

Qitchain is providing all these benefits with complete security. It cuts down on advertising intermediaries, who often bombard Internet users with meaningless pop-up windows and sponsored ads, which cost companies millions of dollars in advertising costs. In addition, users will be able to directly receive subsidies from advertisers in each related search. QTC will subsidize users in every related search, using its own digital asset (User Active Token) in the system. Some accept this Token for settlement. The most prominent benefit of such an ecosystem is that it allows users from the provision of storage and potentially benefit real-world searches, and the searched product information is truly interesting and effective. As feedback, the merchant’s advertisements appropriately hit the user’s needs.

The project application of Qitcoin is called an effective information aggregator which is commonly known as “Blockchain Google.” Qitchain is doing Web3.0 infrastructure services on the storage track of blockchain. The overall plan of the project is to provide an effective data and secure network, realization of preliminary storage and retrieval, and the real realization of an “effective information aggregator.”

Qitchain is already entering the world of the Metaverse and NFT.  All the data on the Metaverse NFT needs to be stored and searched. Although it is also on the storage track, it is special in that it acts as an information aggregator to display information dissemination and search. The role of the QTC eventually became Google in the blockchain. Its overall economic model is based on pledges. It is set as the data payment for the search engine, and other ecosystems are built, including shopping malls, knowledge payment, training, etc.

QTC’s economic model is friendly; its CPOC algorithm is conducive to the formation of a secure network.

The consensus mechanism has effectively intervened in the currency holdings of the world’s leading storage providers, considerably lowering spot and selling pressure in the market. It is more conducive to technical update cycles and ecological progress. QTC will be able to provide free, efficient, and secure storage and search services for more blockchain projects, such as LTC, NFT, and Metaverse.

QTC encrypts and stores the information searched by users, and has strong edge computing development capabilities. The protocol layer is developed and upgraded at the bottom of the secure payment to form a smart contract layer suitable for ecological construction.

In a nutshell, QTC’s decentralized storage system reduces the possibility of tampering records, limiting distribution, fluctuating pricing, and undermining trust. It will be the future Google of Blockchain in the coming years.